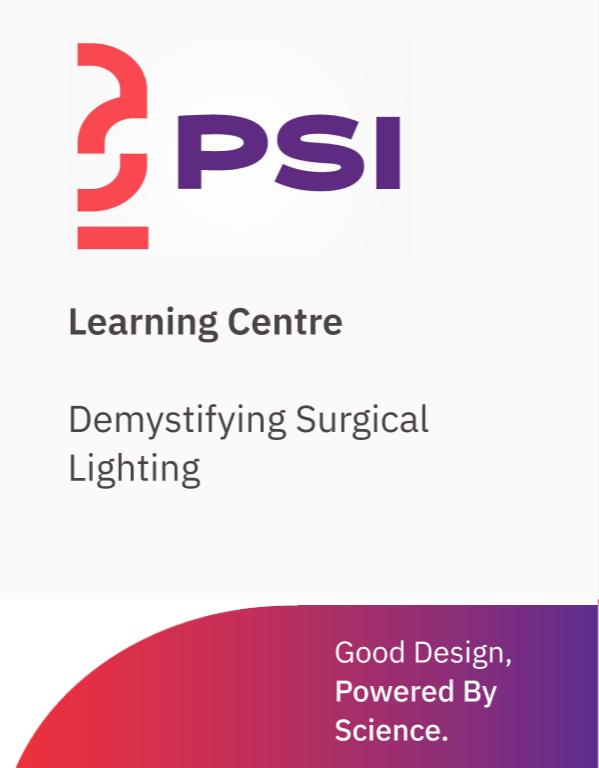 Creating a great Surgical Lighting system involves managing several parameters, that are often mutually contradicting. This short course introduces some of those concepts that define good surgical lighting through misconceptions that exist among a wide community of users as well as service providers.

In the 1960s, the advent of halogen bulbs increased the amount of light available on the operating table to 100,000 lux — comparable to bright noon sunlight on a beach. Thirty years later, discharge lamps nearly doubled the available light to 200,000 lux. This  “more is better” approach, however, led to increased eye fatigue, diminishing surgeons’ effectiveness.

Maximum central illumination (Ec) of a surgical light source must be between 40,000 and 160,000 lx at the center of the light field , one meter from the light source.

Higher intensities cause eye fatigue, and tissue dry-out at the surgical site.

Spectra Lumeo  Lighting systems have been engineered to not cause eye fatigue, even over very long surgeries, and delivering a high volume of light, and fine control.

This has been done with the following design elements:

One could create a 100,000 lux Ec, with a very high intensity narrow beam flashlight (torch-light), although the very small spot, and the high glare would make it impossible to see anything clearly, and cause heavy eye strain for the viewer.

What is more important than focusing on central illumination alone, is to determine the quality of the light field, and the total volume of light. A wide, dithered light field with deep cavity illumination that produces  good contour shadows (good shadows), while effectively removing cast shadows (bad shadows) 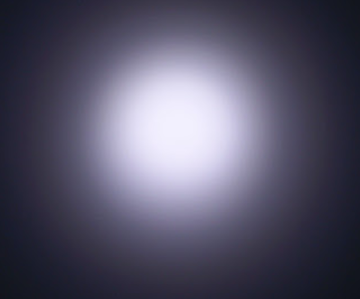 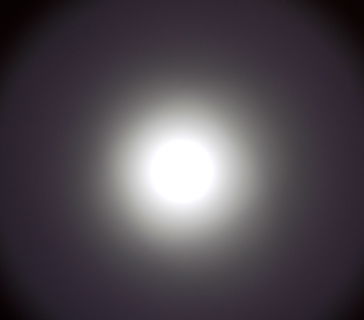 Myth: All Shadows Are Bad 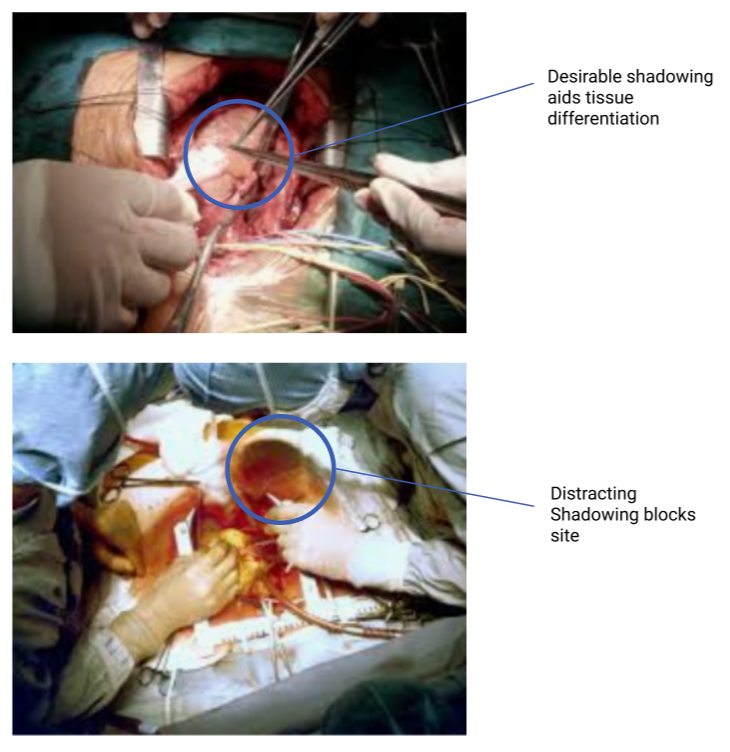 Spectra Lumeo  has one of the best shadow dissolution capabilities as compared to most available lights. It has also been tested to perform far beyond its peers when it comes to light quality and tissue differentiation in deep cavities.

Myth: LED lights do not cause heat 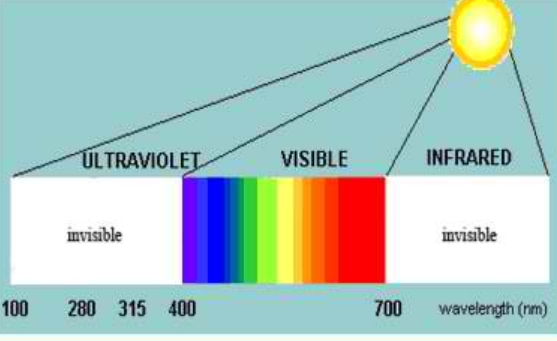 Incandescent and halogen lights waste as much as 80-90% of electric energy in heat, and convert only the remaining into light. This causes a three-fold problem: These types of older light sources consume a lot of power, and they generate a considerable amount of heat in order to generate illumination required for surgeries. They also usually transmit light in UV, visible and Infrared wavelength ranges. Invisible Infrared is also responsible for transmitting heat to the light field.

LEDs, on the other hand, are designed to convert most of the electric current consumed into light, and contains little to no Infrared and UV spectrum waveforms. This means that LEDs light itself does not carry any significant amounts of heat energy.

However, although the light source may not transmit heat, some amount of heat may be generated upon the incident surface due to the 1st Law of THermodynamics (Law of conservation of energy): The light that is incident, to the extent that cannot be reflected will be radiated , or absorbed by the substrate as heat. 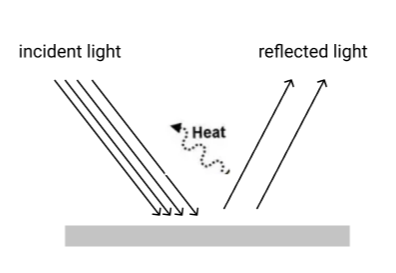 Effective tissue differentiation relies on the ability to view the surgical site in realistic colours. Colour Rendering Index (CRI) indicates the ability of a light source to reproduce colours similar to how they would be represented in natural light. Most LED modules produce CRI 70-80 range of light, skewing colours, and therefore, making it difficult to visualize layers and tissues effectively. Lower CRI lights are cheaper, but not desirable, especially in surgical application.

Often, High CRI LEDs compromise on the amount of light produced by individual LED modules, and therefore it takes careful design to deliver high CRI and good intensity at the same time.

Not only that, this high CRI configuration can be maintained as the correlated colour temperature (cool->warm) is adjusted to best suit the wound conditions.